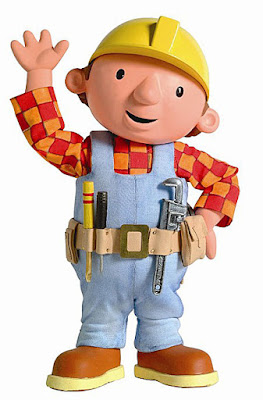 As per Reuters, a contractor doing maintenance work at a British Airways data center inadvertently switched off the power supply, knocking out the airline's computer systems and leaving 75,000 people stranded last weekend.

The Times quoting a BA source, said the power supply unit that sparked the I.T. failure was working perfectly but was accidentally shut down by a worker. An investigation into the power outage is likely to focus on human error rather than any equipment failure, it said.


www.baisshite.com the latest news and views on British Airways, the world's "favourite" airline.
Posted by Ken Frost at 10:33